If you follow the magazine on Twitter, you’ve seen plenty of photos of coffee mugs and glasses, and a fair number to-go cups, posted @Cocoa Cinnamon. Ninety-seven percent of those tweets are my own. The coffee shops – first the Geer Street location and then the Hillsborough Road spot, which opened over a year ago and is a bit closer to home for me – have been a refuge for getting work done on the go, but more importantly, for connecting with folks in the community. And that’s an intentional design by the mindful owners, husband-and-wife team Leon Grodski de Barrera and Areli Barrera de Grodski.

“Coffee is a people’s thing, and it always has been,” Leon says to me on a recent visit to Cocoa Cinnamon’s third and final (so I’m told!) location and roastery in the Lakewood neighborhood at 2013 Chapel Hill St. Phoebe Lawless‘ new restaurant, The Lakewood, is just a few addresses up the block. “But, [coffee] can be a little intimidating, and part of our business aim is to undo that,” he continues, noting how many of the shops’ drink menus were thoughtfully constructed, keeping in mind the history and travel of coffee. That means that there might be unfamiliar words and flavors, so, “it’s important for us to say at the counter, ‘Hey, what do you love?’ and start with the person,” Leon says.

At this location, the menu is going to be smaller, Areli says. There will be the Italian-style beverages – your cappuccinos, macchiatos – plus hot chocolates, ready to go. “We’ll probably come up with our own different styles of chocolates from around the world: French hot chocolate, Italian hot chocolate, Spanish hot chocolate, they all have different consistencies – we’ll be playing around with that to have options.” As with the other two locations, there’s likely to be one or two specialty latte drinks that will rotate. 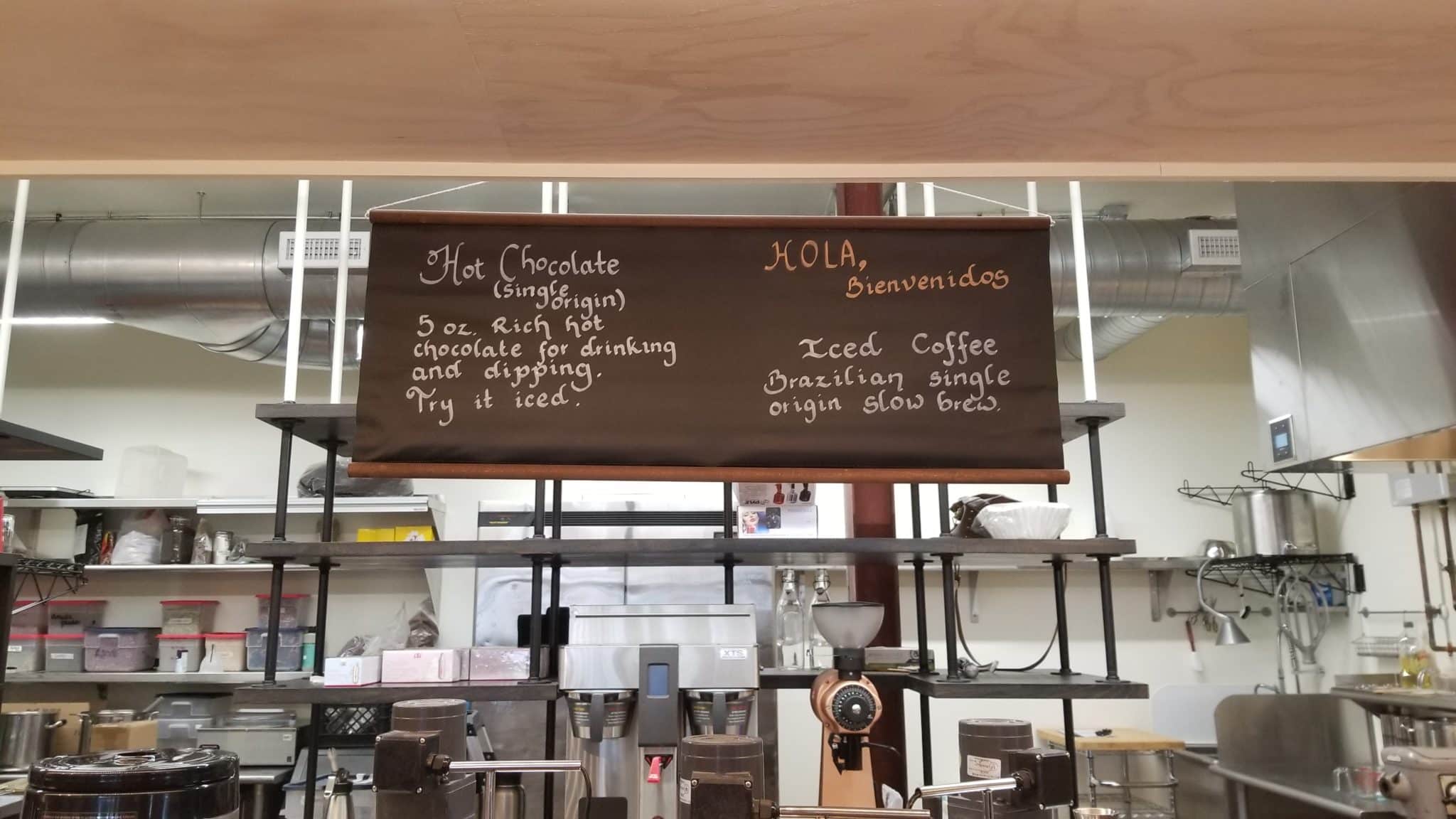 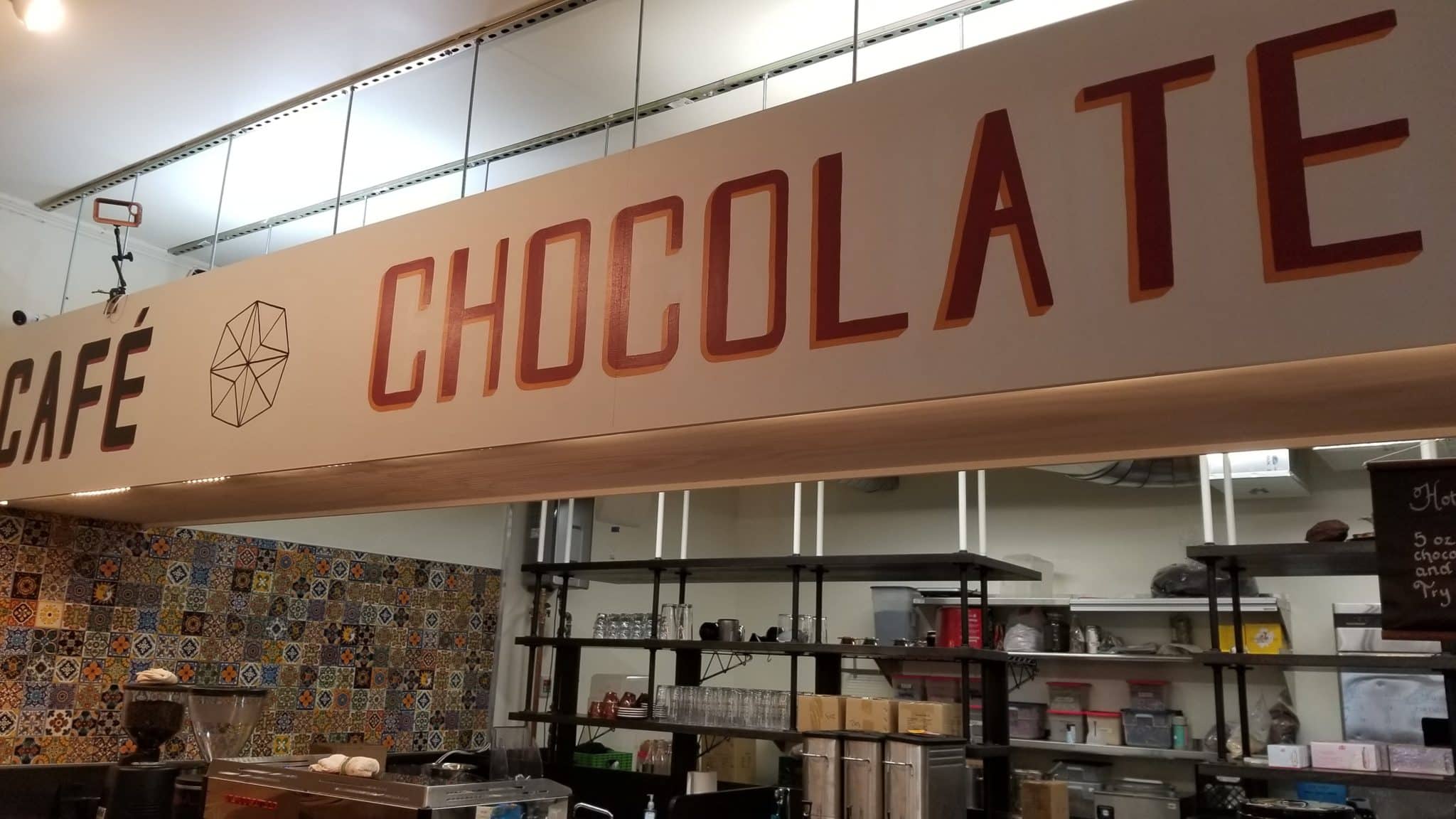 A new twist to the drink menu? A Mexican frozen chocolate beverage.

“It’s been an interesting question for us as specialty coffee people,” Areli says. “I feel like blended drinks are just meant to be sweet, and for the most part we’ve kind of steered away from that, but in thinking about this new location, and having been inspired by this place in Guadalajara, Mexico, that just had this very beautiful, homey space … in those hot countries, frappes are just about cooling off in hot weather.

“For me, it’s been a developing taste experience,” Areli says.

That same notion translates to their coffee brand and roastery, 4th Dimension Coffee, which takes up about a quarter of the cafe space (Rivtak is creating curtains that can partition off the space as needed for private classes or while roasting is taking place). “The taste part of that name comes from the idea of it being a multiple tasting experience,” Leon says. “It’s the way you would go to different countries – we benefit from learning from tasting many different styles.

Speaking of layers, there’s one more to this new location – the couple’s first foray into creating their own pastry items in the form of authentic churros, an homage to Areli’s heritage. They’ve been training staff on the process for weeks, and the churros will be served hot alongside chocolates, hot chocolate and ice cream from The Parlour, an idea stemming from churro ice cream sandwiches they found at Churreria El Moro in Mexico, which has been crafting churros since 1935.

So, when can we expect to enjoy the fruits of all this thoughtful labor? As Leon playfully says on my visit, “we’ve been saying ‘weeks’ for months.” But, as he points out, the beta testing element has always been a part of the fabric of Cocoa Cinnamon – they’ve already hosted a pop-up in the shop, and they will continue with a few soft openings, including a Spanish-speaking-only soft opening.

“Participation is such a big part of our business,” Leon says. “It’s an artistic process; we’re going to play.”