Easy categorizations don’t work for Raleigh and New York-rooted indie rock progenitors The Veldt, but the band’s signature blend of shoegaze and soul situates its sonic and political project: a Black-led group — begun in and around Chapel Hill in 1986 by brothers Daniel and Danny Chavis — making unprecedented alt-pop-rock experiments in a predominately white field. (And turning this position into a broader critique — see their 2007 album White Music for Black People, released under the name Apollo Heights.) Now more widely lauded for influencing the spaced-out sounds of The Weeknd’s early efforts, The Veldt ensure each of their new recordings, performances, and critical mentions feel like a canonical rupture and an insistent refrain: We’ve always been here. Tickets on sale August 31. 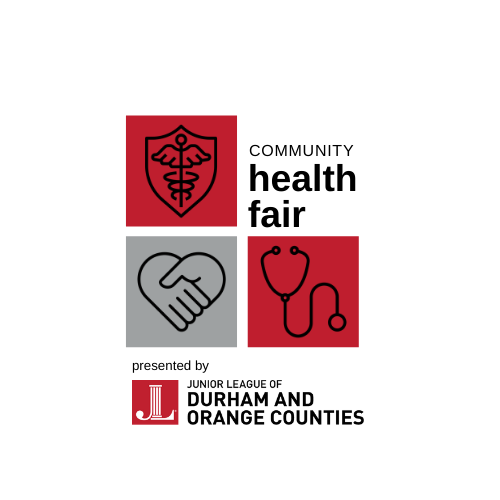